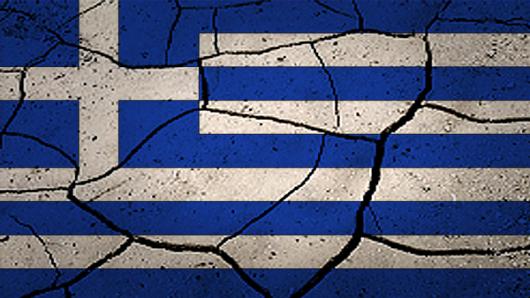 Tomorrow morning when Greece comes awake, her citizens will find the nation’s banks have been closed. The government made the decision Sunday night after the European Central Bank (ECB) froze the liquidity lifeline that has been keeping Greek banks alive for the past six months. Banks will remain closed for the week and perhaps beyond that, depending on the results of the referendum. Further, the Athens Stock Exchange will not open on Monday. At this point, after the events of the past 48 hours, Greece has little choice but to implement capital controls. For the short term, the focus of the Greek government has to be on damage control efforts as the fallout from the standoff with the European Union and IMF.  Unfortunately, Greek Prime Minister Alexis Tsipras continues to waste time blaming the Eurozone leaders for the current situation.

The door does remain open for a possible solution to the crisis before the Tuesday deadline, however. On Sunday, the European commission stated that it wanted to offer Greece debt relief. Unfortunately, the accommodation seems to have come too late to temper signs of increasing panic in Greece. Despite the offer, there is increasing worry about what will happen tomorrow. The Greek financial system is teetering on the edge of the abyss. If it collapses, will European financial markets follow suit?

Beyond the financial blowback, officials in Europe and the United States need to begin considering what consequences a Greek default will have on the geo-political situation across Europe and beyond. Today is the 101st anniversary of the assassination of Franz Ferdinand in Sarajevo. His assassination led to the start of the First World War.

Are we possibly seeing the beginnings of a Sarajevo moment in Greece right now?