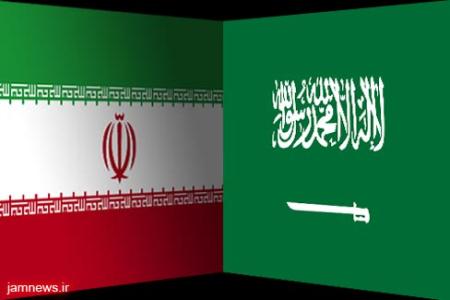 After the ransacking of its embassy in Tehran over the weekend, Saudi Arabia has wasted little time in severing diplomatic ties with Iran. Less than a day later, a number of Saudi allies are hopping aboard the bandwagon against Iran. Sudan and Bahrain have severed ties with Iran outright, while the UAE has recalled its ambassador in Tehran. The Emirates will maintain its trade links with Iran for the time being. The diplomatic maneuvering is happening amid a backdrop of rising tension and increasing sectarian strife in the region. As Iran’s regional power and influence rises, the Gulf States and Saudi Arabia view this as an increasingly serious threat.

When announcing the severing of diplomatic relations with Iran, Saudi Foreign Minister Adel al-Jubeir accused Iran of having “distributed weapons and planted terrorist cells in the region”. The Gulf States, like their Saudi ally, blame Iran for attempting to spread instability across the region. Following the execution of Sheik Nimr, Iran fired a volley of thinly-veiled threats at the Saudis, hinting that the execution will lead to imminent sectarian violence in the region. In the last twenty-four hours or so, Saudi police have come under heavy gunfire in the hometown of Nimr, while bombs have exploded in two Sunni mosques and a Sunni mosque was killed by gunmen in Iraq.

The timing of the attacks is quite suspect to say the least. Are these examples of spontaneous sectarian strife or is it happening on orders from Tehran?