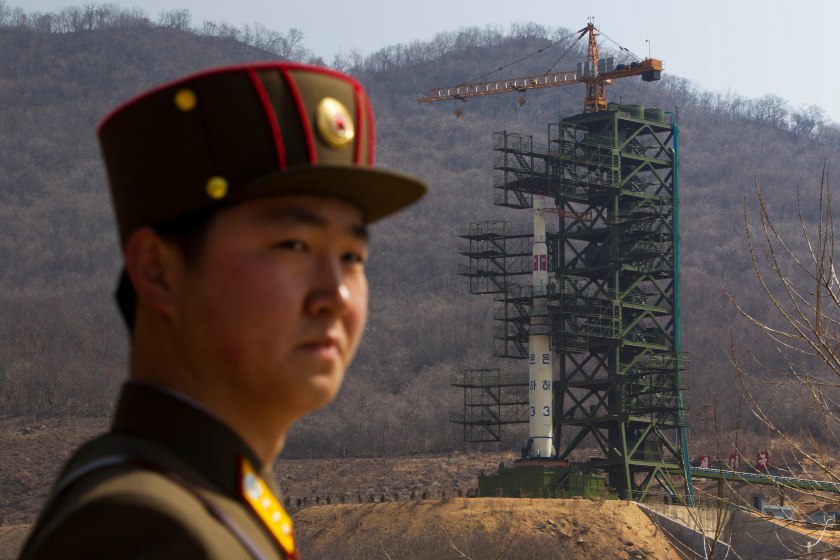 Today, North Korea fired a long range rocket, claiming the intent was to place a satellite in orbit. Western analysts and observers have speculated that the launch was actually a thinly veiled test of a long range rocket type that could potentially reach the United States. North Korean television claimed that a earth observation satellite Kwangmyongsong-4 entered orbit about 10 minutes after lift-off from the Sohae space centre in North Phyongan province. US Strategic Command confirmed that the rocket had entered space and the South Korean military confirmed that the rocket had deposited an object into orbit.

The launch was not unexpected. North Korea made no secret of its intentions in the weeks leading up to today. Reaction to the test was not long in coming. Condemnation came in from across the world. The launch was made in direct violation of UN resolutions on North Korea’s use of ballistic missile technology. A UN Security Council meeting will probably be held later today. The US, Japan and South Korea have requested the meeting be held as soon as possible.