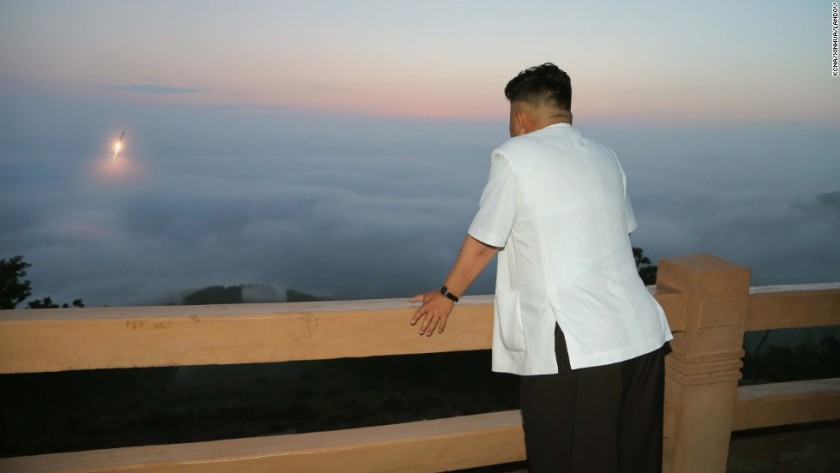 North Korea has been quite active over the last seventy-two hours or so. A successful satellite launch that led to condemnation around the world and concern that diplomatic concessions may have to be made by the US and its allies. Twenty-four hours following the launch, NORAD and USSTRATCOM officials confirmed that the satellite has malfunctioned and is tumbling out of control. Then, on Tuesday morning, Director of National Intelligence John Clapper revealed that North Korea has resumed plutonium production at the Yongbyon reactor.

Kim Jong Un appears to be following the strategy pioneered by his father and using saber-rattling to squeeze quite favorable concessions from the global community. North Korea takes the stability of Northeast Asia hostage and demands ransom. The strategy has worked far too often in the past, however, this time around it might not. The UN Security Council has condemned the launch and Pyongyang’s neighbors are no longer taking chances regarding Kim Jong Un and his regime. South Korea and the US have begun talks on deploy the American THAAD (Terminal High Altitude Air Defense) system to Korea. South Korea, Japan and the US are moving to place effective sanctions in place against North Korea. Washington is also pushing Beijing to put more pressure on its erstwhile ally.

With primary elections underway in the US, expect to see the politicians address the North Korean issue more directly in the near future.