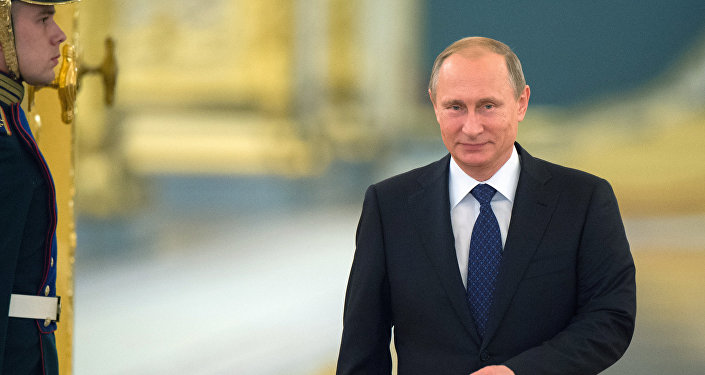 On Friday, Russian President Vladimir Putin warned Romania and Poland that they are now potentially in the crosshairs of Russian missiles because of both nations involvement in the US missile defense shield. Earlier this month, the Aegis Ashore site in Romania was activated, while construction on the facility in Poland began the following day. A US missile defense shield in Eastern Europe has been an issue of contention for Russia since the late nineties when the idea of such a system was conceived. Russia’s greatest fear is that the system will eventually evolve into an instrument to neutralize Russia’s strategic weapons. The US has long maintained that the sole purpose of the system is to provide defenses against current and projected Iranian missiles.

With the amount of nationalism that the Kremlin has injected into the Russian populace, Putin will have to response to the missile defense system’s continued progress. Many observers in Europe are speculating about the form Russian retaliation could take. On the surface it may not seem that Russia has many viable options, however, upon closer inspection, there are effective, if potentially escalatory, measures that Putin can take. This week, DIRT will examine what Russia’s options are and provide a detailed analysis of the directions that this situation could wind up going in.