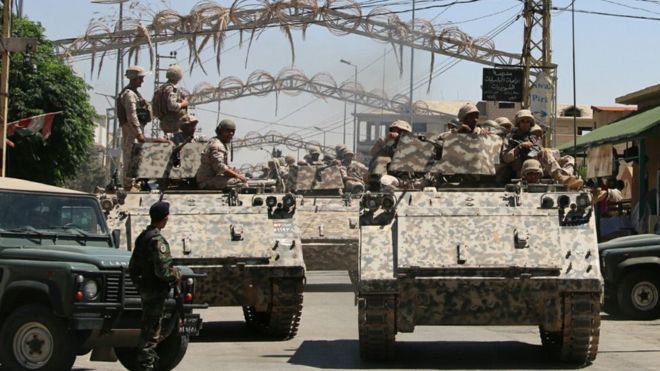 While the airport bombings in Turkey and today’s hostage standoff in Bangladesh have garnered high amounts of media scrutiny and public attention, the suicide attacks in Lebanon have not received much media attention. On Monday, suicide bombers launched two attacks against the town of Al Qaa, a primarily Christian town in eastern Lebanon, not far from the border with Syria. The attacks have stoked fears that violence from the civil war in Syria could soon spill over into Lebanon and destabilize the country even more so than it already is at current. Lebanon has very strong political and sectarian ties to Syria. To the surprise of many observers, Lebanon has so far avoided being drawn into the quagmire to its north and east. The nation has also taken in 1.5 million Syrian refugees, placing a major strain on government services and the economy.

Monday’s attacks have increased security concerns across the nation and there is growing pressure to marshal the Syrian refugees into camps or remove them from the country altogether.  In the 24 hours following the attack, over 100 refugees were arrested for not having proper residency. On Wednesday, the Lebanese Army announced that it had foiled two terrorist plots by ISIS and arrested five suspects. The information released was very scant on details, however, and has not been updated at all.

Aside from terrorism, Lebanon has another significant issue to contend with. The country has been without a president for the past two years and Hezbollah, the Lebanese militant group closely allied with Iran, has stalled efforts to resolve the power vacuum. A strong central government in Beirut would be a challenge to Hezbollah’s influence and control over a large portion of Lebanon and Lebanese life. A challenge that Hezbollah’s backers in Tehran do not want to see flourish anytime soon.