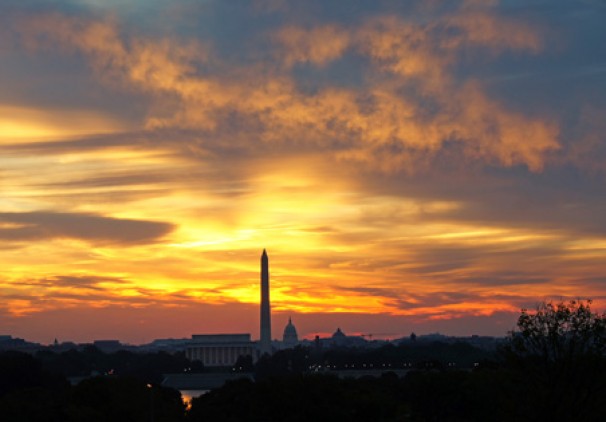 Generally speaking, when we wake up Wednesday morning the world will appear unchanged from what it was on Tuesday night. The sun will rise in the east as it always does. Millions of people will head off on their daily commute to work. The Cleveland Browns will still be the worst team in the NFL.

On another level though, much will be different on Wednesday morning. The tumultuous presidential election in the United States will be over (hopefully) and a President-elect chosen. One political era in the United States will be coming to an unofficial end while another begins its warmup lap. Like all US presidential elections, the results of the 2016 contest will consequences and ramifications that stretch far beyond our borders.

On the international stage, a multitude of players have been monitoring this election closely. The strengths and weaknesses of the presidential candidates have been scrutinized by friends and foes across the globe. Tuesday’s results will dictate the future policy decisions, and plans of action for many nation-states and non-state actors alike. For America’s adversaries and competitors, a period of opportunity is on the horizon and it will enable them to make moves without fear of US interference for the short term. The coming period offers potentially the opposite for the US and its allies: a period of vulnerability.

From 9 November, 2016 until 20 January, 2017 the transition of executive power will be underway in Washington DC. The Obama administration will be pulling up stakes and preparing to leave town while either the Trump or Clinton appointees are coming into the Beltway and preparing to set up shop. Historically and traditionally, very little gets done in Washington during this time, which is essentially a housekeeping period. This presents an opportune time for America’s competitors and adversaries to make moves that cannot be effectively challenged by the Obama administration. They will be left to the incoming president to deal with.Regardless of who wins on Tuesday, the new president and administration will face foreign policy tests and challenges right from the start, as well as inherit many of the leftover problems from Barak Obama’s tenure.

Russia and China are displaying tendencies of aggressive foreign policies, moving carefully as not to provoke adverse reactions to their behavior. North Korea is openly embarked on an overly aggressive foreign policy that risks the survival of the state and threatens the security of the entire region. Iran falls somewhere in between the two, moving cautiously yet also very eager to expand. ISIS, though bloodied, remains a threat. Syria continues to deteriorate and over the past year Bashir al-Assad’s position has solidified and his political life-expectancy has increased.

Come Wednesday morning, Americans will be assessing the new domestic political landscape. In places like Beijing, Moscow, and Tehran, plans will be discussed and perhaps implemented soon after. At the same time, in places like Tokyo, Riyadh, London and Berlin, officials and leaders will look to the future and begin to seriously analyze just how a Trump or Clinton presidency is going to affect the security, economic and diplomatic ties between their respective nations and the United States.