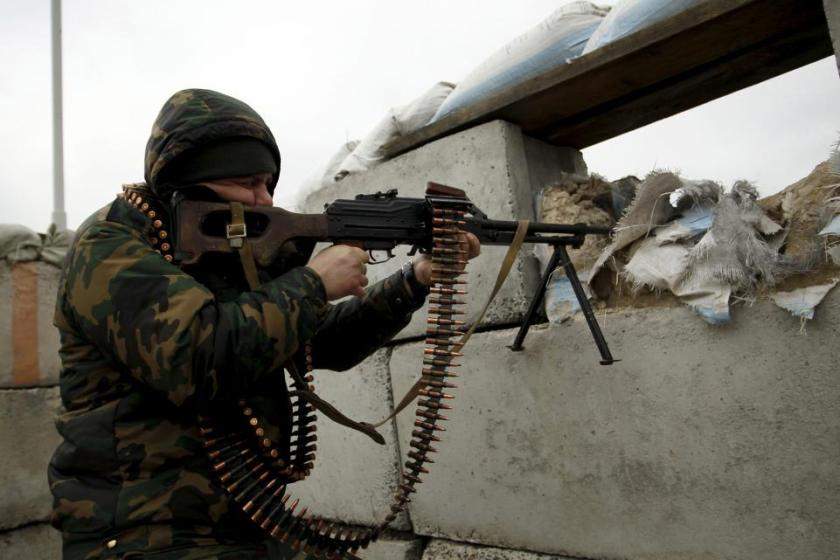 As the political firestorm over President Trump’s executive action concerning immigration slowly subsides, signs of the first potential foreign policy challenge for the Trump administration are cropping up in the Middle East and Eastern Europe. Since his inauguration on 20 January, Trump has been primarily occupied with domestic issues, with the exception of a visit by the UK Prime Minister and a handful of conversations with important allies and other global leaders.  Events in Iran on Sunday, the Ukraine over the past 48 hours, and an incident off the coast of Yemen yesterday indicate that soon the Trump administration’s foreign policy team will be going into action.

Yesterday, a Saudi Al Madinah class frigate was attacked in the Red Sea off the coast of Yemen by three suicide boats manned by Houthi rebels. One of the boats struck the stern of the Saudi frigate causing a large explosion and subsequent fire. Two sailors were killed and three wounded. Damage to the ship appears to be limited though and it is in no danger of sinking. The attack comes after a period of quiet following attacks by Iranian-backed Houthis against a UAE logistics ship, and US warships in October, 2016. In those attacks, Houthi rebels fired land-based anti-ship missiles against the ships on separate occasions. The missiles targeting US ships were defeated by countermeasures, while the UAE ship suffered a hit and a large amount of damage.  The attack on the Saudi warship could be a thinly veiled message by the Houthi backers in Tehran concerning the talks over the weekend between President Trump and Saudi King Salman. 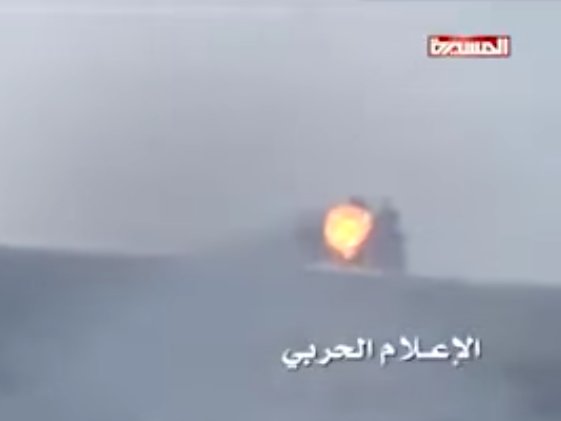 On Sunday, Iran test-fired a medium-range ballistic missile in violation of UN Resolution 2231, a resolution calling on Iran not to conduct such tests. The test was a failure, with the missile exploding 600 miles away from its launch site. The timing of the test is suspicious as well, coming shortly after the US-Saudi leadership discussion mentioned above. The White House has called the test irresponsible and a violation of Resolution 2231. The UN Security Council is expected to meet either tonight or tomorrow on the matter, though no action is expected.

In Ukraine, fighting has renewed in the eastern section of the country between government troops and Russian-backed separatist forces. Artillery and rocket fire hit residential areas in the government-held town of Avdiivka. Between Sunday and Monday nights, the number of ceasefire violations spiked and Ukrainian forces suffered casualties, signaling an escalation in the fighting. The situation has caused Ukrainian President Petro Poroshenko to cut his working trip to Germany, where he met with German Chancellor Angela Merkel. Again, timing is a factor to consider here. The renewed attacks came not long after Vladimir Putin and President Trump had their first discussion over the weekend. Putin was possibly expecting Trump to remove the heavy economic US sanctions that were imposed on Russia by the Obama administration. Since that did not come about, the new activity in Ukraine could be his own response to the United States.