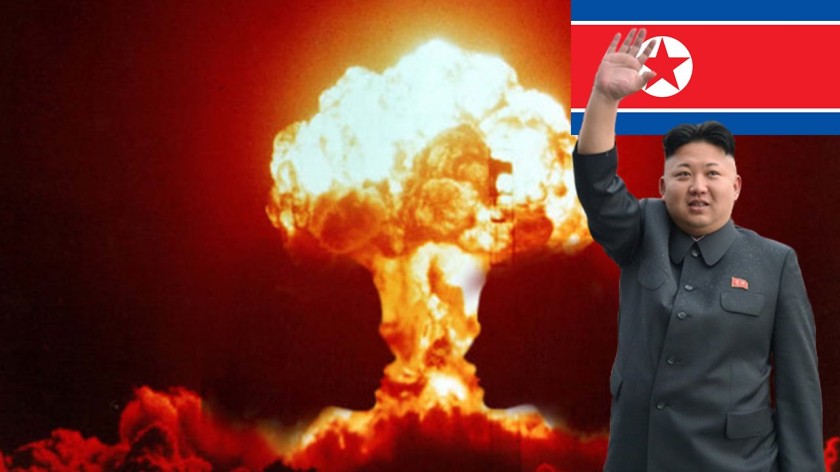 The world is gradually coming around to the realization that this period of increased US-North Korean tension contrasts dangerously from those in the past eight years. President Trump is playing the game in a remarkably different manner than his predecessor did. Obama’s policy of Strategic Patience did not produce results, in large part because there was no incentive or deterrent for North Korea to change its attitude and behavior. North Korea conducted ballistic missile test launches without fear of reprisal from the United States or regional powers.

Trump’s approach has been very different and for better or worse it has produced visible results so far. How this translates to the big picture cannot be determined quite yet. Following last week’s meeting with China’s leader Xi Jinping things began to happen though. The tone of the North Korean discussion changed dramatically from Washington to Beijing. China is rejecting North Korean coal shipments, depriving Pyongyang of a much needed infusion of money. The USS Carl Vinson and her battlegroup were ordered to the Sea of Japan. Jinping has agreed to work with the US to resolve the North Korean nuclear issue. Reports of Chinese forces massing on the PRC’s border with North Korea are increasing. Ostensibly, the troop movements are to deal with a potential surge of refugees crossing over if North Korea and the US find themselves at war.

What if that’s not the case at all? What if a move against Kim Jong Un is being prepared at the moment and the large number of troops China has in motion is not intended to deal with refugees, but to act as a stabilization force or sorts in the event North Korea’s leadership is decapitated and the nation is left rudderless? In light of the actions and movements since last Friday, the questions are rational.

Kim Jong Un has yet to come to the realization that the man he is contending with in Washington is not Barack Obama. Un’s bellicose rhetoric and borderline reckless actions are bringing North Korea closer to the proverbial point of no return. At this point in the game less is more. Unfortunately, Un’s actions are guided in great part by his ego, and limited understanding of the world beyond North Korea’s borders. He is singlehandedly placing his nation in a precarious position. Even China is reconsidering exactly how valuable its ally to the south truly is.

Logically, testing a nuclear weapon in the midst of a deteriorating crisis is not the smartest move to make, logically speaking. Unfortunately, logic and North Korea rarely appear in the same sentence. Kim Jong Un is probably starting to feel cornered, thus he is resorting to a practice that has worked for him before. The difference now in 2017 is that the old game he is playing has new players and new rules.