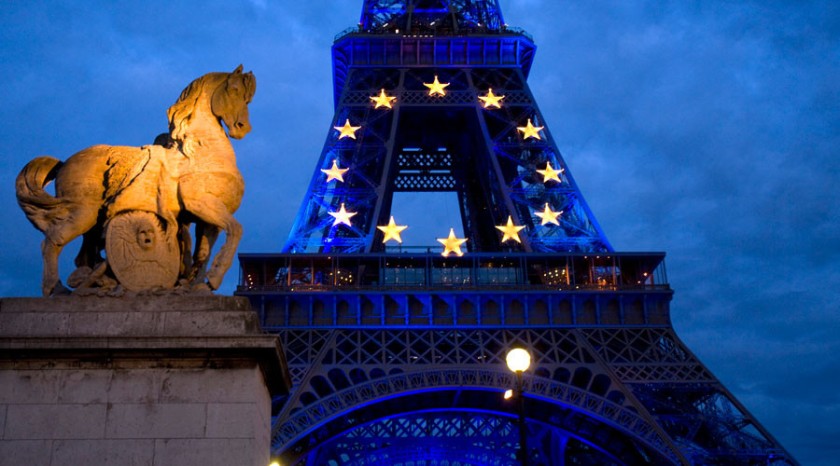 The French people have spoken. Emanuel Macron will be the Republic of France’s next president. Marine Le Pen’s bid to win the presidency fell well short of the expectations of her and her party. Whereas Le Pen rode a wave of Brexit and Donald Trump inspired populism, Macron’s own political position was made up of a pseudo-socialist cloak that differs little in substance from the current president’s own positions.

What does this mean for France? Macron is portrayed as a centrist and political outsider by the European media. In reality, nothing is farther from the truth. He has held government positions in the past and is an avowed globalist. His policies as president will reflect his pro-European Union slant. He will attempt to bring France closer to the EU and its sphere. At a time when other European nation-states are rethinking their relationships with the EU, expect France to go all in, for lack of a better term. France’s future economic and trade policies will fall in line with what favors the financial policies dictated in Brussels, and, to a lesser extent, Berlin. Macron will also do everything possible to throw a wrench into Brexit negotiations. He’s very much opposed to Britain’s departure from the EU and his position there will have a very negative effect on UK-French relations in the future.

In the security and refugee realm, France will attempt to reach a compromise of sorts between continuing to accept large numbers of refugees and strengthening the borders of France. Francois Hollande made a similar attempt and it ended in near disaster for the Republic. France became no more secure and ISIS-inspired attackers were emboldened by the lack of effective defenses put up by the French government. The string of attacks across France in recent years contributed greatly to Hollande’s plummeting popularity. Marcon needs to accept and understand that his own political fortunes are inextricably tied to his ability to combat terrorism in France.

The aftereffects of the French election will take some time to materialize. It is fair to assume that France and Germany will spearhead an effort to rally the European Union. Despite the recent victories by pro-EU candidates across the continent, the future of the European Union continues to remain unclear.  Europe’s populist movement is by no means dead, however, it has suffered a powerful setback. For the moment, Donald Tusk, Angela Merkel, and Jean Claude Juncker can breath a bit easier.