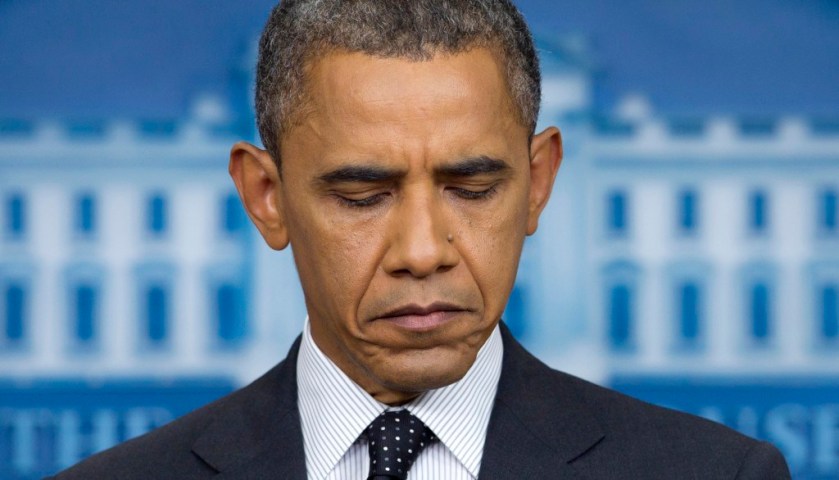 More than once in the past thirty-five years, preventive action has been implemented, or at least contemplated by a nation-state. There are also a handful of times when it should have been used and wasn’t for whatever the circumstances at the time. For Part II and III of this piece, four crises involving weapons of mass destruction and preventive action to varying degrees will be examined. The first is Operation Opera, a surprise Israeli airstrike against an Iraqi nuclear reactor that was carried out in 1981. The second case study is President Obama’s 2012 declaration of a ‘Red Line’ in Syria. The third presentation will be the Iranian nuclear crisis and the reluctance of the US and Israel to use force to neutralize Iran’s nuclear program while it was in its early stages. The final crisis to be looked at will be the current North Korean nuclear crisis and the effects that preventive action could have had in the past, as well as its place at the present time.

In 1976, Iraq purchased a nuclear reactor from France. The French, and Iraqis maintained that the purpose of the reactor was peaceful and it was unable to produce weapons-grade material. Israel was not so certain of Iraq’s intentions. A nuclear weapon in the hands of Saddam Hussein was a nightmare scenario for the Israelis to contend with. The conclusion was reached in Tel Aviv that preventive action would likely be needed to ensure the reactor, named Osirak by its French manufacturers, was never brought online. Long before Osirak was up and running, diplomatic efforts aimed at halting the reactor program were initiated with France, and the United States. Simultaneously, clandestine actions were launched with the intention of fatally wounding Iraq’s nuclear program. And while all of this was going on in the late 70s, Israel’s vaunted air force was preparing to launch an attack on the reactor should it be necessary.

In November of 1980, Prime Minister Begin was informed by his country’s intelligence services that Osirak would be fueled and operational by June, 1981. A cabinet meeting was held and Begin’s ministers voted 10-6 in favor of authorizing the attack.

On 7 June, 1981, Operation Opera was launched. Israeli F-16A Falcons, escorted by a smaller number of F-15As bombed Osirak. The attack inflicted serious damage on the reactor and nearby support buildings. 10 Iraqis, and 1 French technician were killed in the attack, and Israel later paid compensation to the family of the French citizen.

The attack was achieved its objective of seriously delaying Iraq’s nuclear program. At the time Israeli and Western intelligence estimated the strike had delayed Iraq’s nuclear ambitions by a decade. If the raid had not been launched, it is probable that Iraq would’ve been armed with nuclear weapons by 1991. How this may have affected Operation Desert Storm is open to speculation, but it likely would not have been favorable to the US-led coalition and Israel.

Israel faced intense political condemnation for the operation, but it weathered that storm. Iraq did not retaliate. It was too involved in its war with Iran to spare the men or material to focus on Israel. There was even a degree of cooperation between Iran and Israel in regards to Osirak, which will be discussed in detail at some point in the future.

Operation Opera was a picture-perfect case of successful preventive action. The danger of a nuclear-armed Iraq was removed from the table. The action also served as a message to other Arab powers considering their own nuclear programs. Israel would turn to preventive action again if it felt its own existence were threatened.

Promising to launch preventive action if a situation warrants, and then doing exactly the opposite is a guaranteed way to lose credibility in a New York minute. Especially if the man making the empty promise is the president of the United States.

To the surprise and dismay of many, that’s exactly what happened to Barack Obama in 2013. The previous year, in the midst of his reelection campaign, the civil war in Syria was intensifying. Inevitably, it also became an issue on the campaign trail. In July, 2012 there were reports that the Assad regime was moving its stockpile. In a press conference following month, Obama declared that the movement or use of chemical weapons by the Syrian government would be a red line. “We have been very clear to the Assad regime, but also to other players on the ground, that a red line for us is we start seeing a whole bunch of chemical weapons moving around or being utilized,” Obama said at a press conference. “That would change my calculus. That would change my equation.”

Obama had thrown down of the gauntlet. He placed Assad on notice in clearly expressed terms. Any movement, or use of chemical weapons would result in a US-led military response. Almost one year later in August of 2013, Assad crossed the red line and used chemical weapons against rebel forces near Damascus. The attack killed upwards of 1,400 civilians. It was expected that the US would shortly begin military operations to destroy Syria’s remaining chemical weapons before they could be used again. The world held its breath and waited for US missiles and bombs to rain down on Assad. But Obama failed to follow through on his threat with preventive action. He chose diplomacy instead. Subsequently, a US-Russian agreement to dismantle Syria’s chemical arsenal came into being.

His reasoning for the change of heart was calculated. He knew that any US military action against Assad would bring US-Iran negotiations on Iran’s nuclear program to a dead stop. In the grand scheme of Washington politics and the legacy of a president, ending Iran’s nuclear program trumped Syria. The fact that he was leaving American prestige in the dirt along with the red line rhetoric mattered little to Obama.

In the short term, American prestige did not suffer too much. The agreement made strides in reducing Syrian chemical weapon program. Assad’s regime appeared to be complying in earnest and there was no further use of chemical weapons in the conflict. Obama hailed it as a major victory in the battle to rid the world of weapons of mass destruction. Diplomacy had prevailed where preventive action could have had an adverse effect on the conflict and led it down a path the world wasn’t ready for.

The introduction of Russian forces into Syria in 2015 left egg on the face of Obama and called into question exactly how solid the agreement really was. Rumors abounded of Assad’s forces squirreling away some batches of sarin for use in the future. Obama ignored the rumors and consequences of Russian troops on the ground in Syria for as long as he could. However, the US was swiftly losing influence in all things Syria. His attempts to reassure the world otherwise failed to turn the tide of international opinion. The consensus was that Obama’s red line was an abject failure that served to encourage and assist crisis in Syria. The world order that was sustained by US deterrence had vanished.

The use of sarin gas by Syrian government forces in April of 2017 was the final nail in the coffin for Obama’s red line. Assad, as suspected, kept some chemical agents in reserve for use at a time and place of his choosing. Preventive action in ’12 or ’13 might have halted his chemical program or degraded it enough, or the potential damage US military action would have visited upon his regime could have given him pause. The Syrian president gambled and won. His regime is strengthening with every passing day and Obama’s red line is atop the dust bin of history.