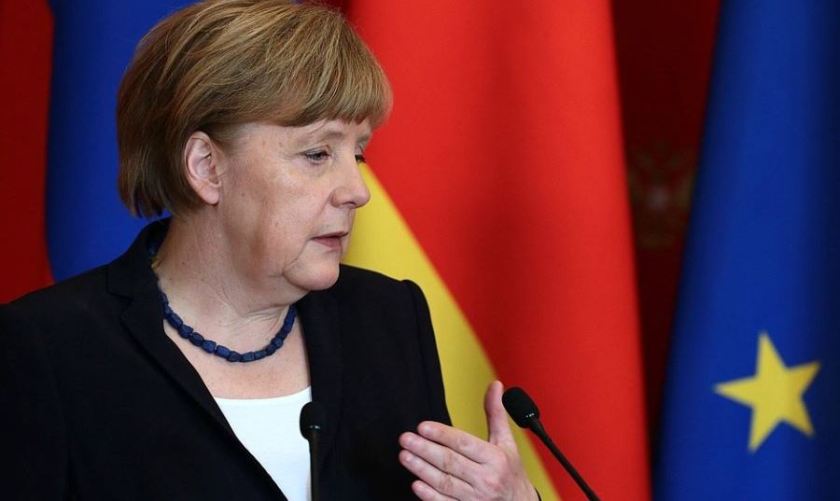 All things must come to an end and that includes political eras. The Merkel Era is drawing to a close. Germany and Europe are anxiously peering ahead into an ambiguous future. Regrettably for them, the Merkel Era does not seem to be going gently into that good night. Instead of a quick death, it appears destined to linger for an extended period of time before dying off. Its current status is comparable to a patient entering hospice care. The end is inevitable, and family members have gathered around to say goodbye, though no one is certain when that will be. And, to quote Tom Petty, ‘the waiting is the hardest part.’

Germany is in a period of political stasis. Politicians, and political parties alike have been behaving out of character since Angela Merkel’s fortunes took a turn for the worse. Nobody wants to join a coalition government chaired by the chancellor. Her efforts to build a coalition have been rebuffed and stonewalled by friend and foe alike. The Free Democrats (FDP) stepped away and are now pursuing their own path to power, while the Social Democrats (SPD) have been carping over the details so much they have made it  readily apparent that they want nothing to do with a Merkel-built coalition. Eventually, a coalition will be formed and Merkel will be the head of it, but she might do more harm than good. Her political capital has been exhausted and the September elections made it clear that a significant number of Germans want to move away from Merkelism. She may not cede power for another year or two, but German politicians are already positioning themselves for the post-Merkel Era future.

The European Union is in an even more delicate position. The political crisis in Germany has stopped the EU agenda dead in its tracks. Efforts to figure out the shape institutional reforms cannot move ahead until the situation in Germany resolves itself. France’s president Emanuel Macron has his own set of ideas, and reforms which he would like to be considered. Unfortunately, the EU is reluctant to even begin discussing Macron’s ideas until the German situation resolves itself. In other words, the EU is not going to be making consequential decisions, or moving forward on major issues without Germany. With or without Angela Merkel in power, Germany continues to be central to all things Europe in the eyes of the EU. It’s unclear if this will remain true as the political fortunes of Emanuel Macron rise, but at present, most in the EU appear reluctant to rock the boat.

Even with the Merkel Era waning away, and the current German government adopting a caretaker status, Germany remains the undisputed Godfather of the continent.