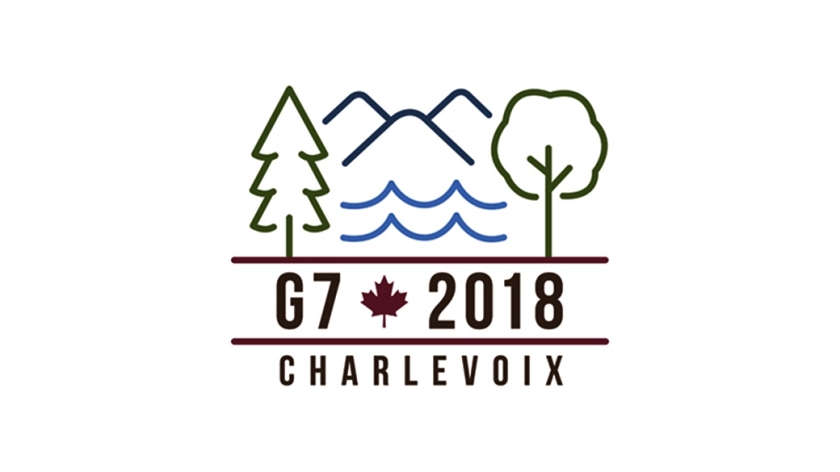 Not surprisingly, the new Italian government’s calls for debt relief from the European Central Bank (ECB) appear to be falling upon deaf ears. The ECB has released a statement saying current treaties in place forbid such a move. German Chancellor Angela Merkel ruled out the possibility. In an interview published today in Frankfurter Allgemeine Sonntagszeitung Merkel said the eurozone should not be transformed into a ‘debt union.’ These dismissals set the stage for a potential showdown between the EU and Italy’s populist government over the future of Italy’s place in the eurozone. Giuseppe Conte, the new Italian prime minister, is expected to meet with Merkel, and French President Emmanuel Macron at this week’s G7 summit in Canada.

Italy will not be the only major point of discussion in Quebec later this week. US trade tariffs, and their potential impact will be discussed at length. At midnight on Friday tariffs on steel, and aluminum imports from the EU, Canada, and Mexico were put into effect. The US has been negotiating with all parties involved. Progress has been slow in coming, however, prompting the US to take unilateral action. The EU has promised strong countermeasures in response.

Fears of a global trade war have been looming for some time. Negotiations between the US and China appeared to have pushed much of the concern to the background for some time. Markets had stabilized, and investors seemed to be getting over their jitters. If the EU, Canada, and Mexico are unable to reach some sort of compromise with the US this week, those fears could spiral out of control and have an adverse effect on global markets, and the global economy as a whole.

This promises to be a busy upcoming week in Quebec.