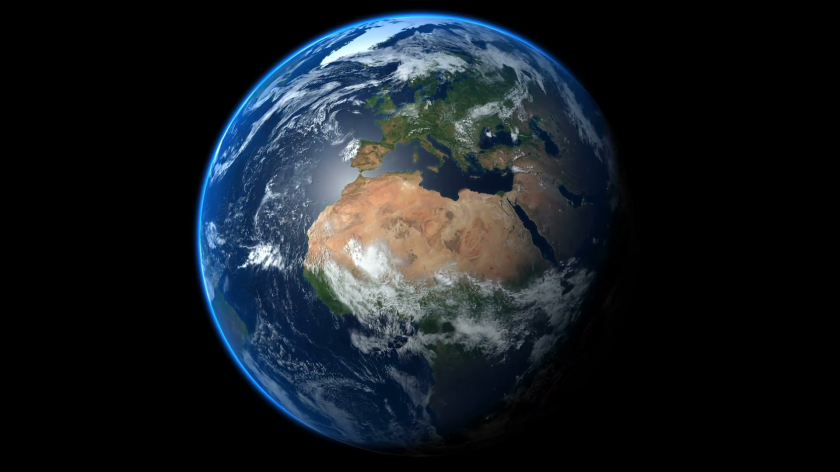 Late November and early December have been an active geopolitical period across the globe. Following the conclusion of the G20 Summit in Buenos Aires yesterday, the world’s attention is shifting back to the ongoing crisis in the Ukraine, US-China relations, and the upcoming vote in the British House of Commons on Theresa May’s Brexit Deal. Below is a brief summary of where each situation stands respectively, and what can be potentially be expected to happen with them in the coming week or so.

The strain in relations between Kiev and Moscow continues following the 25 November incident at the mouth of the Sea of Azov when Russia seized three Ukrainian ships, and 24 sailors. The Ukrainian sailors will face border violation charges from Russian authorities, and Moscow does not appear ready to consider their release anytime soon.

Ukrainian President Petro Poroshenko today announced the call-up of reservists for training. Poroshenko has been warning of a possible Russian invasion coming in the near future, pointing to evidence of Russian forces massing near the border as proof. His alleged evidence has not been refuted or confirmed by outside sources, although US RC-135s and RQ-4 Global Hawk drones have been active over the Black Sea, and Ukrainian territory since the 25 November incident. If Russia was mobilizing its forces near the border, Washington would’ve likely informed the world of it by now.

Martial law is still in effect across large portions of the Ukraine. This will continue at least until the end of December, and perhaps beyond then.

The Russia-Ukraine crisis is expected to be discussed at length on Tuesday at the NATO foreign ministers’ meeting in Brussels.

Over the weekend at the G20 Summit in Buenos Aries, President Trump and Chinese leader Xi Jinping came to an agreement to halt future trade tariffs from being put into place after 1 January, 2019. Global markets have responded well to the temporary truce with Asia, Europe, and New York all reporting gains. The major question now is what will come next. If the truce holds firm and can be expanded, the prospect of a greater understanding between Beijing and Washington on other issues will become possible.

Xi and Trump seem to have a good personal relationship, yet neither leader has allowed it to blur the national interests of their respective nations. China is continuing its military buildup in the South China Sea, and actively harassing US warships and aircraft that transit the airspace and waters near its declared territory there. The US continues to champion freedom of navigation in the South China Sea, and its frequent FON exercises there are held to emphasize the US commitment to the principle.

11 December could very well be the make-or-break moment for British Prime Minister Theresa May’s political fortunes. The House of Commons will deliver its verdict on the post-Brexit agreement that May and European Union leaders signed off on last month. Opposition to the deal has been steadily rising in the UK. Even though May’s cabinet signed off on the agreement there’s been dissention in the ranks with some cabinet members resigning as a result of the agreement.

In short, many Britons feel the agreement gives too much to the European Union in exchange for the UK receiving nothing in return. Following Brexit, the UK would remain tethered to EU in a sense, and that defeats the entire purpose of the Brexit referendum.  As it stands right now, May does not have enough votes in her pocket to get it through Parliament. She has some time remaining, although its unclear if it will be enough time to reverse her fortunes.

The bigger question looming is; what will happen if the agreement fails to get through Parliament?