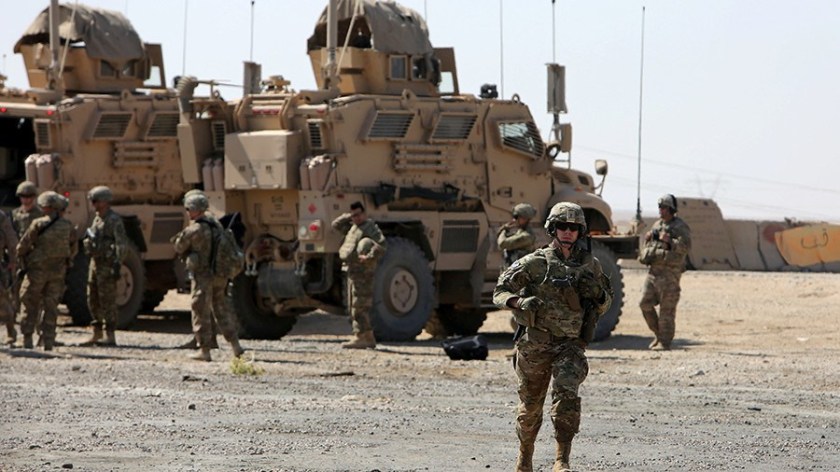 US forces in Syria will be withdrawn in the coming weeks, according to President Trump. The decision has caught practically everyone in the Pentagon, Situation Room, and the State Department off-guard. Stressing that the only reason for the presence of US troops in Syria was to hasten the defeat of ISIS, Trump declared victory in that fight. “We won,” the president said in a video message posted on social media. “We’ve beaten them and we’ve beaten them badly. We’ve taken back the land. So our boys, our young women, our men – they’re all coming back and they’re coming back now.”

The decision has sparked concern, as well as surprise. Critics were quick to point out that the withdrawal of US troops from Syria will hand Russia, Assad, and Iran the keys to the kingdom, so to speak. There has also been a large amount of apprehension over the future of the Kurds in northern Syria once US troops depart. The pundits on television were especially quick to make these two points, and politicians from both parties were quick to give their opinions. Most of the reactions opposed Trump’s withdrawal. Comparisons were made between this decision, and Barack Obama’s decision to withdraw all US forces from Iraq back in 2009. Not exactly comparing apples to apples, but the talking heads, armchair strategists, and politicians care more about what’s going to earn them camera time, and less about how their words will be received by America’s friends and enemies overseas.

I really want to dive into this topic and present a detailed, concise analysis on why I believe withdrawing US forces from Syria will not end up  being the disaster so many are predicting it will be. Unfortunately, time is at a premium with trying to tie up  so many loose ends at work before Christmas.

So, I’ll shelve this subject until the Christmas break next week and come back to it then.