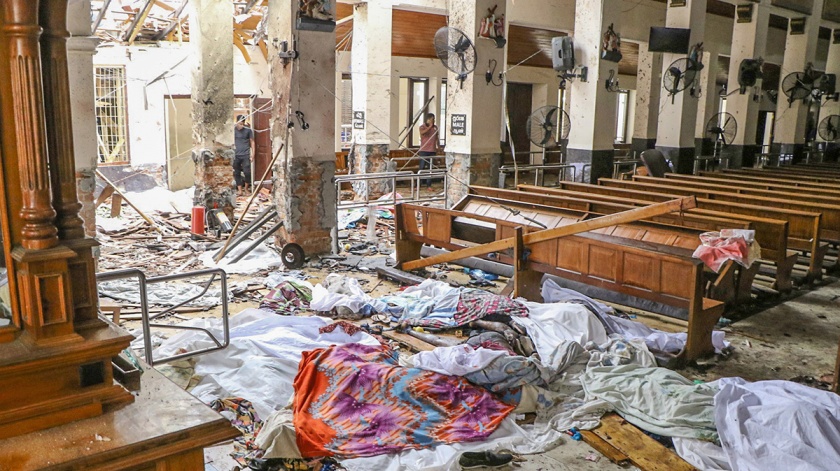 Sri Lanka was rocked by explosions at churches and hotels in the capital city of Colombo early Sunday morning. The casualty count is high and will likely rise in the coming hours. As of now 207 people have died and 408 have been injured. Three churches were targeted with blasts occurring there during Easter services. The other explosions took place at four hotels around Colombo. The Shangri-La, Kingsbury and Cinnamon Grand hotels were confirmed to have been struck, as well as one unnamed hotel.

The Sri Lankan government is treating this as a terror incident. There are reports surfacing that seven suspects have been arrested although this has yet to be verified. No group has yet claimed responsibility for the attacks. A national curfew has been put in place, and social media across the country has been blocked. Rumors of more attacks planned in the coming hours have prompted Sri Lankan officials to urge its citizens to stay in their homes and remain calm. Security has been increased at Bandaranaike International Airport, the nation’s main airport, and the military has been deployed in large numbers.

The international community is rallying around Sri Lanka right now.  President Trump has offered condolences and said the United States is prepared to help. Other world leaders have sent similar messages as well. There’s been an outpouring of condemnation in the aftermath of the attacks. The fact that the attacks have come on Easter Sunday make them even more heinous in the eyes of the world, and has led some to wonder if the motivation behind these bombings was religious in nature.