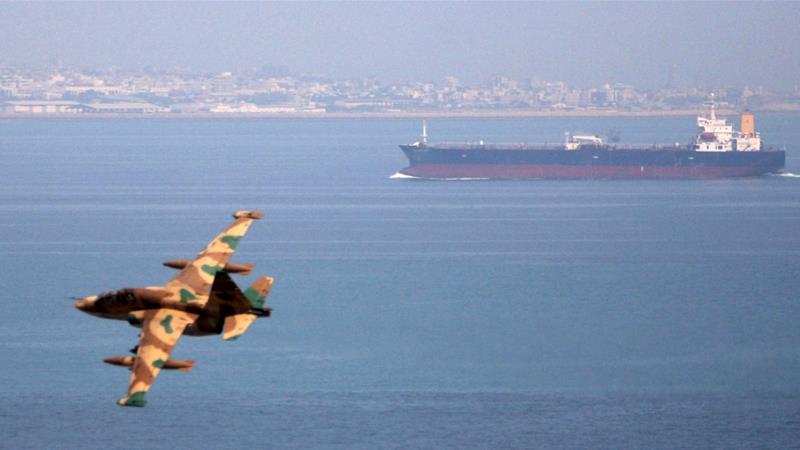 New threats by Iran against US troops in Iraq have prompted a very public surge of US forces to the Persian Gulf region. On Sunday evening, the White House and Pentagon announced that the USS. Abraham Lincoln carrier strike group, and a USAF bomber force would be moving into the Persian Gulf area immediately. The decision to expedite the movement of these forces came after new intelligence made the possibility of hostile action against US forces in the near future seem imminent. There’s also been concern about Iranian maritime activity in the Strait of Hormuz, and Persian Gulf over the weekend and it’s probable this concern also helped to prompt the US military movements. National Security Adviser John Bolton summarized the threats as “a number of troubling and escalatory indications and warnings.”

Additional reports from the region on Monday appear to indicate the current standoff between the United States and Iran could very well be escalating soon. Reports from Iranian state media have suggested that Tehran intends to announce a reduction in its compliance with the 2015 Nuclear Agreement. An announcement could come as early as Wednesday which, ironically enough, marks one-year anniversary of the American withdrawal from the nuclear deal. This particular detail makes Iran’s intentions questionable. Will Iran reduce its commitment to the nuclear deal, or is this move simply a response to the latest US moves?

Scrutiny will be fixed upon the Strait of Hormuz in the coming days as the already-jittery global markets watch for any signs that Iran could be moving to restrict movement through the strategically-important strait, or possibly close it entirely.