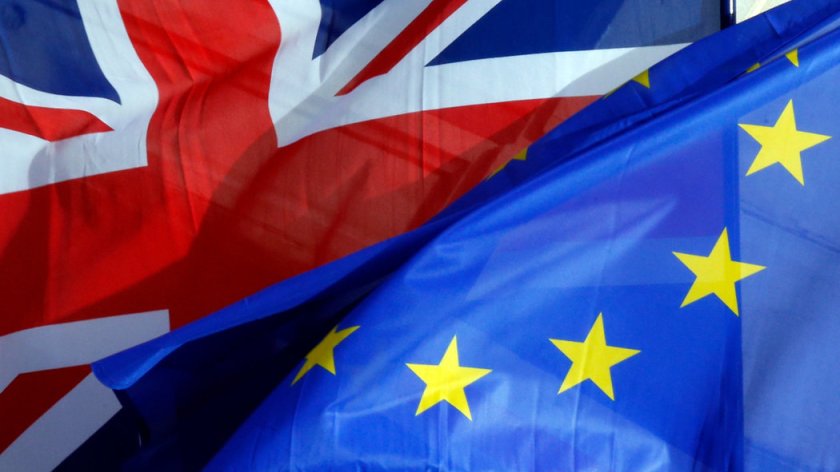 The British government is now moving ahead on the assumption of a no-deal Brexit. Michael Gove, who has been made responsible for no-deal preparations wrote in the Sunday Times that “No deal is now a very real prospect.” Newly installed Prime Minister Boris Johnson has wasted little time in grounding the British government so to speak. In the last six months of Theresa May’s tenure the British government had functioned under a cloud of uncertainty, so to speak. A no-deal Brexit was the white elephant in the room, so to speak. Even as it became clear that May’s Brexit deal was not going to pass, the possibility of a no-deal scenario was paid no mind. No preparations were discussed internally, and whenever ‘No-deal Brexit’ was uttered by a member of the government, a swarm of political pundits descended on media outlets to explain in detail why a no-deal Brexit would be catastrophic to Britain, and perhaps the world. Bear in mind too, these folks said the same thing about Brexit back in June, 2016 so their knowledge, and credibility are questionable to say the least.

With Johnson now on Downing Street, reality is setting in. To be fair, a no-deal exit is not an attractive option. It is a very real possibility at this point, and the government is preparing for it. Extra funding is being made ready for no-deal essentials like additional Border Force officers, and improved port infrastructures. Some of the newly appointed officials in the Johnson government have even publicly stated that no-deal preparations are now the government’s top priority.

The Irish border backstop has been the main sticking point in negotiations between the EU and UK. Theresa May, and EU officials had decided that no matter what the outcome of Brexit, the border between Ireland (an EU member) and Northern Ireland (part of the UK) would not be hardened. It would remain unchanged, ensuring a link between Britain and the EU in the post-Brexit years. The backstop created a firestorm in British politics and is most responsible for derailing Theresa May’s Brexit deal, and ultimately her government. Keeping an open border between the EU and Britain is seen by many as keeping the UK in the EU.

Boris Johnson is committed to removing the backstop from a future exit deal. The European Union is equally as determined to keep the backstop in the plan as part of the agreement. With this stalemate, it only makes sense for the British government to begin preparing for a no-deal Brexit as the 31 October deadline comes closer.