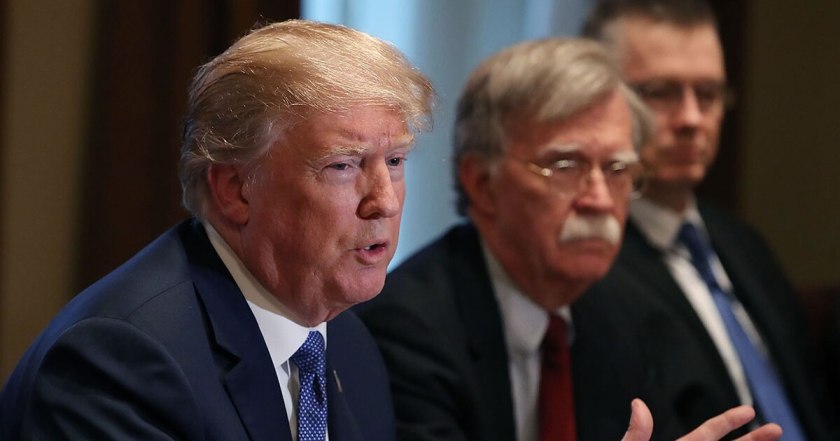 The collapse of the Intermediate-Range Nuclear Forces (INF) Treaty was a foregone conclusion. The United States set a deadline for Russia to comply fully with the terms of the treaty. Non-compliance would result in a formal US withdrawal from INF. 2 August was the deadline date and it came without any indications of Russian compliance anywhere in sight. Secretary of State Mike Pompeo released a statement on Friday explaining the US move, as well as the reasons for it. He laid the blame squarely on Russia’s shoulders, specifically its fielding of a non-compliant ground-launched cruise missile, the SSC-X-8.

With the INF Treaty now effectively trashed, many people across Europe and the United States are raising fears of a new arms race in the making. Aside the fear, and anxiety sits the simple reality that the treaty was no longer effective. The United States had little choice but to walk away from the treaty. Russia’s development and fielding of new non-INF compliant cruise missile systems since 2014 means there has been an arms race underway since then yet only one nation has been taking part.

That changes after today. The US will test its own new non-INF compliant ground launched cruise missile in the coming weeks. It will be some time before the new missile can be fielded though, leaving the US at a distinct disadvantage for the foreseeable future. Russia has already deployed several battalions of cruise missiles that directly violate the terms of the treaty. These missiles are capable of reaching US and NATO bases across Europe with either nuclear or conventional payloads.

It will be some time before the fallout from the US withdrawal, and the death of INF, become apparent. Until then, it is evident the US-Russia relationship will enter a more adversarial phase and that is at least partly because of the INF Treaty’s demise.