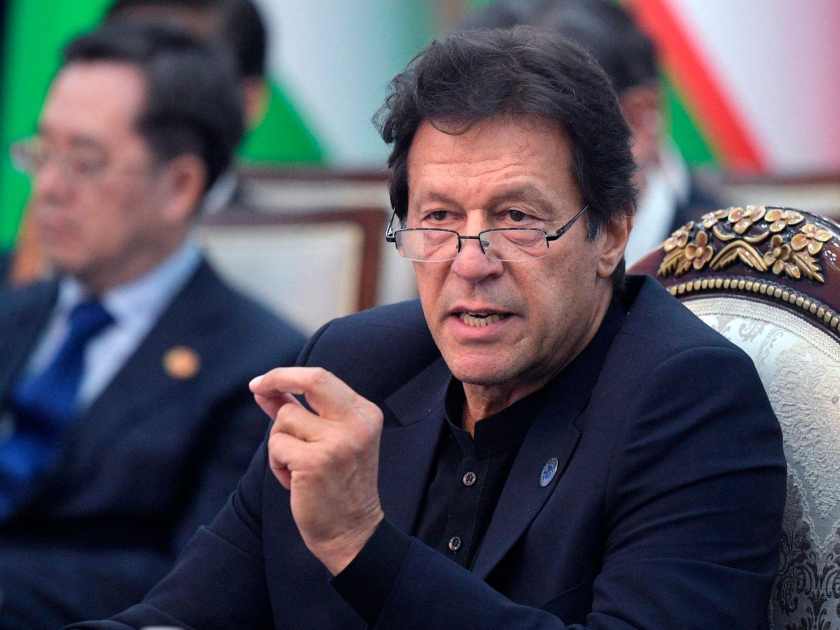 Last week at the UN General Assembly Pakistani Prime Minister Imran Khan placed Kashmir back on the global stage with a thinly veiled warning. If the world does not pay attention to events in Kashmir, a nuclear war that engulfs the entire world will be the result:

“If a conventional war starts between the two countries … anything could happen. But supposing a country seven times smaller than its neighbor is faced with the choice either you surrender, or you fight for your freedom till death? What will we do? I ask myself this question … and we will fight. … and when a nuclear-armed country fights to the end, it will have consequences far beyond the borders.”

Khan’s contentious address to diplomats and world leaders in the general assembly hall was generally viewed as a threat wrapped in a warning about Kashmir following India’s move to integrate the territory with the rest of the nation. In spite of Khan, and many other Pakistani politicians’ efforts, India continues to charge ahead with its plans.

For its part, India responded to Khan’s rhetoric with calm and poise. Indian diplomat Vidisha Maitra called the Pakistani leader’s speech “brinkmanship, not statesmanship.” She also addressed Khan encouraging Muslims in Kashmir to rise up against the Indian occupiers, reminding him of Pakistan’s reputation as the home base for most terrorist groups in the region.

Pakistan has failed to muster collective outrage from fellow Muslim nations in Asia and the Middle East. Saudi Arabia has informed India that it understands New Delhi’s actions in Jammu & Kashmir. This position was personally conveyed by the Crown Prince Muhammad bin Salman to India’s senior security adviser Ajit Doval during a meeting in Riyadh Wednesday.

The real concern for the time being is not Pakistan and India turning the region into a pane of glass via nuclear weapons. The true danger is that Khan and Pakistan will encourage Muslim groups in Kashmir to launch attacks against Indian security troops and other government targets in the state. Action such as that could prove to be a catalyst which eventually makes Khan’s words last Friday prophetic in nature.