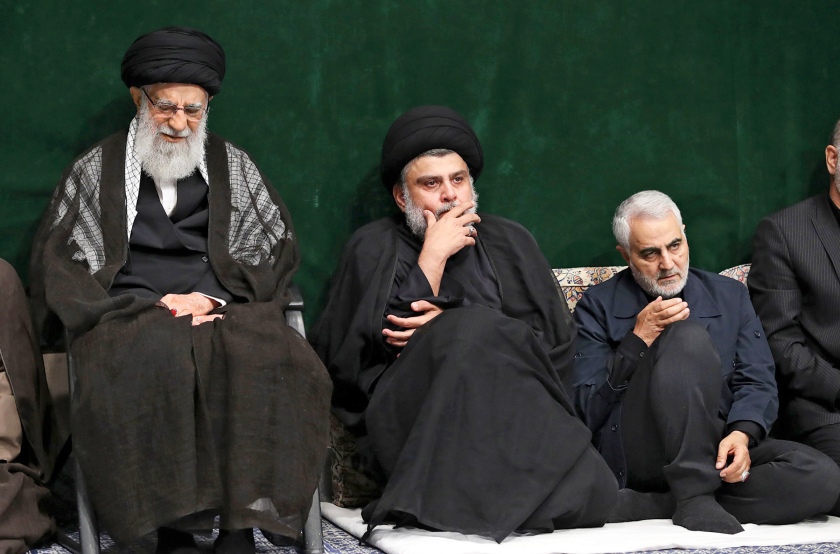 To most of the world, the present unrest in Lebanon and Iraq have to do with citizens protesting against the reluctance or inability of their governments to improve the lives of the people under their care. To an extent this is true. However, an underlying reason for the violent unrest in Iraq, and destabilizing protests in Lebanon, has been the amount of influence Iran holds in both countries. In effect, Iran is the deep state in Lebanon and Iraq. This has never been a closely guarded secret of course. Tehran’s influence in Iraq has grown by leaps and bounds since the US withdrawal. Iranian militias and Tehran-sponsored politicians and clerics swooped in to fill the vacuum. As the years have gone by, Iran’s power and influence in its one-time enemy has increased immeasurably. With regards to Lebanon, Iran’s power there has long been known. Through Hezbollah, Tehran wields influence and power.

That influence is now being challenged on a broad scale from Beirut to Baghdad and beyond. In November, Iran’s influence in the Middle East, and the challenges facing it will be looked at and discussed. Articles will be posted on Mondays and Fridays starting on 10 November. Regular updates will continue to be posted as well.