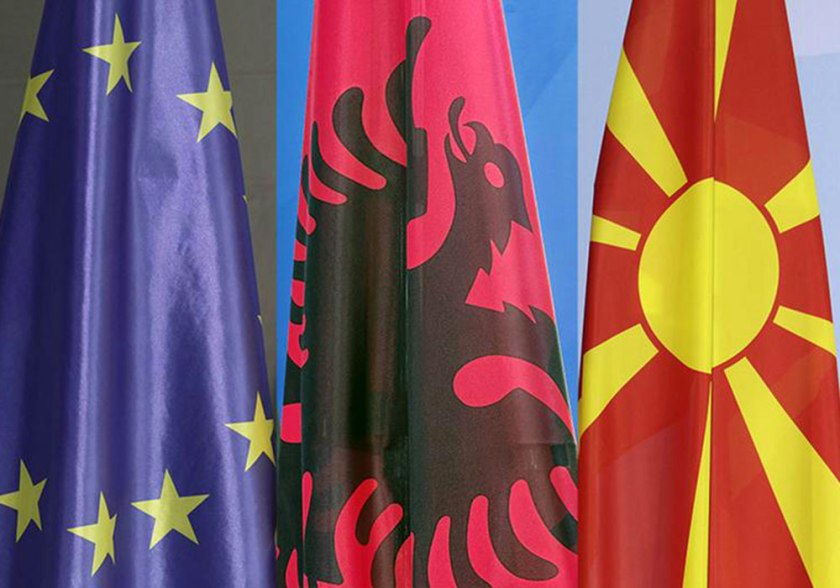 From every indication, the European Union appeared set to approve the start of formal membership negotiations with North Macedonia. For its part, Macedonia was certainly ready, and so was Albania, another country in the region preparing for accession talks. Then the rug was pulled out from beneath them when French President Emmanuel Macron vetoed the possibility of talks, even after every other EU leader voted in favor of them. His veto effectively ends Northern Macedonia and Albania’s chances for European Union membership, and even more consequential, Macron undercut the long-standing EU bargain with the Balkan nations: Domestic political reforms, and Westernization would be rewarded with progress towards eventual membership. The path to EU membership for nations once part of the former Yugoslavia now runs to the middle of nowhere.

Macron’s veto could very well bring on far-reaching consequences for the Western Balkans. In the short term, it has left North Macedonia’s government on shaky ground. Prime Minister Zoran Zaev negotiated the controversial name change from Macedonia to North Macedonia primarily to improve the chances of EU membership. Zaev has been left hanging, and the opposition senses blood in the water. Snap elections have been called and Zaev will face an uphill battle against his right wing, nationalist rivals.

Deliberately or not, Macron has set the stage for yet another EU strategic disaster. I will discuss this more in the next blog entry tonight or tomorrow. Apologies for keeping this one short.