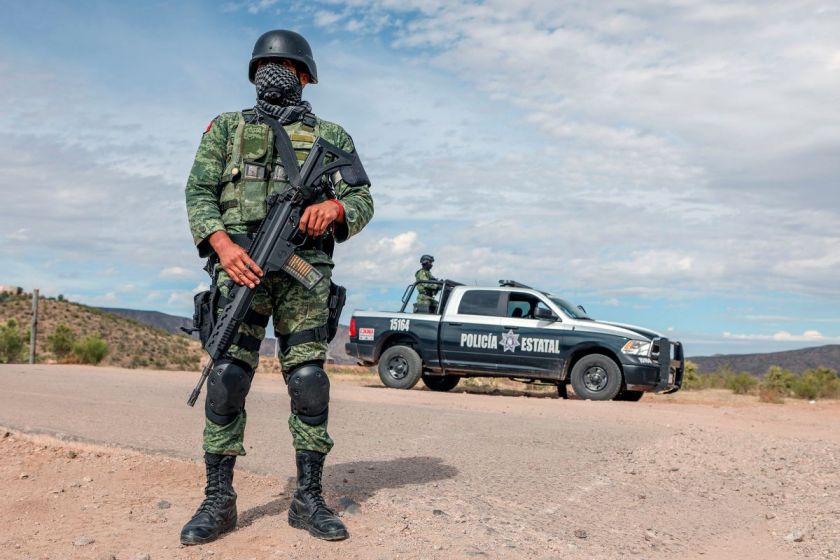 The ambush and murder of nine Americans in Mexico this week has highlighted the continuing trials and tribulations America’s neighbor to the south has been enduring. Put simply, Mexico is on the road to ruin right now. The drug cartels wield the same power and influence of a national government in many regions of the country. The rule of law has broken down almost entirely across large swaths of territory and the government has been unable, or unwilling to do anything to counter it. In effect, the drug cartels and organized crime syndicates are Balkanizing Mexico, stripping the nation of its sovereignty, and its citizens of their safety.

It’s not fair to say the Mexican government has not moved to take down the cartels in the past. It has. Unfortunately, just about every effort has failed miserably. Felipe Calderon, Mexico’s president from 2006-2012, targeted the leadership of the cartels and for every high-ranking criminal that was incarcerated or killed, another rapidly moved in to fill the void. Calderon’s successor Enrique Peña Nieto developed a more passive strategy. He believed political reform, and strong economic conditions would be enough to reduce criminality, and the influence of cartels in everyday life. This approach failed too.

Mexico’s current president Andrés Manuel López Obrador has fared no better. Federal and municipal authorities submit to the wishes of the cartels. The overwhelming majority of crimes committed go unpunished. The national will has been fractured and so far Obrador has found no way to repair it.

Meanwhile, in Washington DC, President Trump is starting to pay closer attention to what’s happening to the south. The deaths of nine Americans has alarmed the Trump administration and the president has offered Mexico any and all forms of support needed to bring the cartels down once and for all. The Mexican government’s response was essentially ‘Thanks but no thanks.’ Obrador is unwilling, and in many ways unable to do anything effective to curb the drug cartels.

One has to wonder how long it will be until the United States decides to do the job for him. The cartels are infiltrating Texas at an alarming rate, and now there are American citizens being massacred on Mexican soil. If Obrador cannot get his country under control, or is powerless to, the Trump administration could decide the stability of Mexico is essential to the national interests and security of the United States. At that point the gloves will come off and what happens then is anyone’s guess. But it probably won’t end well for the cartels. Or the Mexican government for that matter.