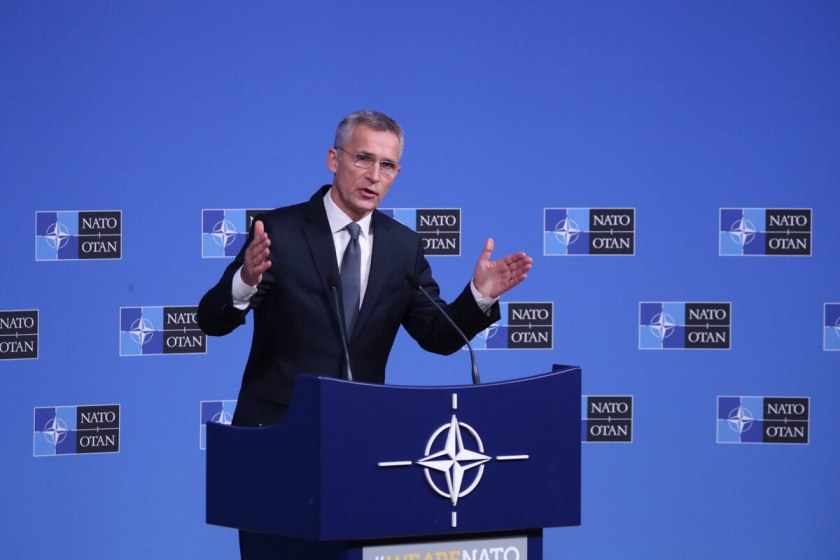 The 2019 NATO Summit kicks off in London on 3 December, 2019. The alliance has a host of important discussion topics to choose from. Turkey’s pending veto of NATO defense plans for Poland and the Baltic States is likely the most urgent topic at the moment. The existing fears of US detachment from NATO through the remainder of the Trump presidency is another. It is only fair to point out, however, that those fears have thus far been unfounded. The United States has remained firmly committed to the alliance and engaged in it since 20 January, 2017.

Unfortunately, despite the position of the United States, the future of NATO is somewhat uncertain at the moment thanks in large part to its European members. Inside of NATO there is much debate about what direction the alliance needs to go in. The world in 2019 is markedly different from what it was in 1949 when NATO was founded. It was conceived as a defense against a threatening Soviet military force. The USSR is gone now, but the Russian Federation is now struggling to fill its predecessor’s shoes and challenge NATO militarily and politically. The Russian threat, which appeared so dangerous in 2014 following the annexation of Crimea has failed to materialize and it might never.

NATO has been seeking a mission beyond the boundaries of Europe for some time now, meeting limited success in Afghanistan, and even Syria. 21st Century missions outside of Europe have tested NATO unity and created bitter infighting among members though. With China’s rise, the Western Pacific could be ready for a NATO mission, but the same potential problems would arise.

Perhaps the greatest challenge facing NATO’s future at the moment is the European Union. Once heralded as the logical successor to NATO, the EU has endured a rocky last ten years or so. The unity once championed by its supporters no longer exists. Britain is leaving the EU, and there are firm indications the populations of other European nations want to follow suit. The supra-national body is rudderless right now, suffering from a lack of effective leadership at the top. In the eyes of some European politicians the question is no longer: will the EU implode? The question now is: when?

More importantly, what will be the role for NATO if the EU breaks up? Will it acrimoniously dissolve as its members choose sides, or step in to fill the void?

This week in London, NATO’s leaders need to seriously consider what the future of Europe, and the world will be like in the next decade, and then determine what the alliance’s place in that world will be.