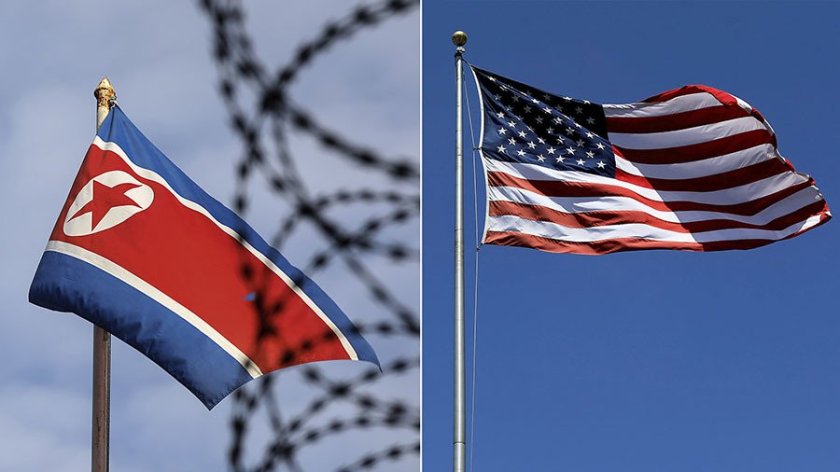 As relations between the United States and North Korea started to grow less hostile in the spring months of 2018 it was apparent any period of détente that emerged between the two nations would likely contain a relatively short shelf life. In light of the direction events, and dialogue have been going in through recent days, it’s safe to say the expiration date is approaching. The differences between the positions of North Korea and the United States over the direction of negotiations on the future are wide, and unwavering. Pyongyang wants US policy to shift away from requiring unilateral denuclearization without any relief from the layers of economic negotiations currently in place. The US, of course, will not provide relief until denuclearization is underway.

Earlier this week, North Korea’s Foreign Ministry called for the US to change its ‘hostile policies’ and insisted it was up to the US to determine what type of Christmas gift it would receive this year. This statement was followed up on Saturday by North Korea’s ambassador to the United Nations Kim Song. In a press conference he said denuclearization has been removed from the negotiating table with the US. Today, President Trump warned that the good relationship between him and Kim Jong Un was on shaky ground as reports have surfaced indicating North Korea has resumed testing at the Sohae Satellite Launching Grounds. This missile test site was one supposedly closed down when US and North Korean relations were warming up. Trump said that the North has everything to lose by acting aggressively.

There is also the end of the year deadline set by Pyongyang to consider. It calls for the US to change its demands for North Korean denuclearization. If that does not occur, Kim Jong Un has warned that North Korea could decide to take a ‘new path’ in 2020. The growing concern is that the ‘new path’ will be a return to long-range missile and nuclear bomb testing. If this turns out to be the case, the war of words presently underway between the United States and North Korea could escalate to a more dangerous level rather quickly.