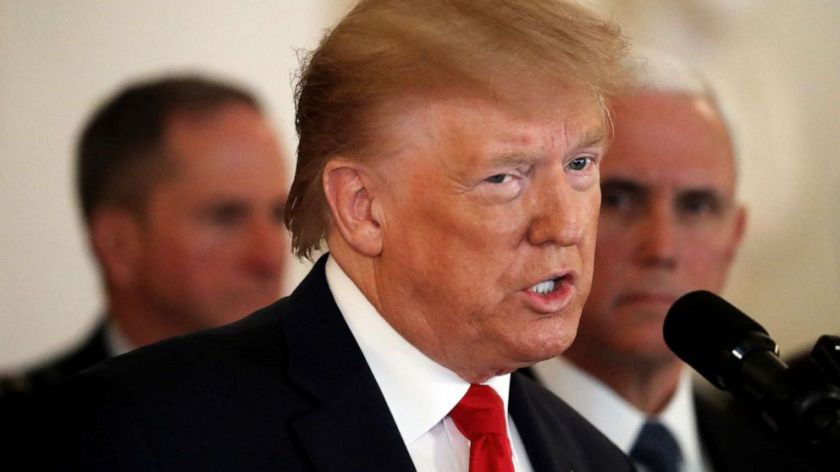 President Trump’s address to the nation this morning laid out the US position in clear terms. Barring any further action by Iran, this crisis is and the ball is now in Tehran’s court. Trump opened the door to future negotiations, calling for a new, revised nuclear deal to replace the Joint Comprehensive Plan of Action (JCOPA) that was implemented in January of 2016. Trump pointed out that Iran is standing down, a move that certainly helps to reduce tension, and open a pathway for future discussion. The president went on to call for NATO to adopt a larger role in the region, likely hinting at an increased naval presence in the Persian Gulf. Last summer an effort was made to create a multinational naval force to escort oil tankers through the Gulf and Red Sea waters, however, many European allies of the US balked.

Iran’s internal dynamics are certain to play a large role in the coming weeks and months. As I spoke about this morning, the regime’s priority for the moment is likely centered on survival. Hence the moves to arrest many IRGC commanders who were seen as excessively loyal to Qasem Soleimani. With them out of the picture, Iran’s security apparatus will become a trustworthy instrument with loyalty to the regime and not simply one man. This is a signal that a thawing of US-Iran tensions could be coming in the future, and the regime wants to assure that its vaunted IRGC will not act on its own to stoke the flames.

Alas, it is time to move on to other hotspots around the world. Libya, and North Korea first and foremost. We will continue to monitor and discuss Iran in the coming weeks, but for now, with this crisis concluded, other topics can be highlighted and talked about.