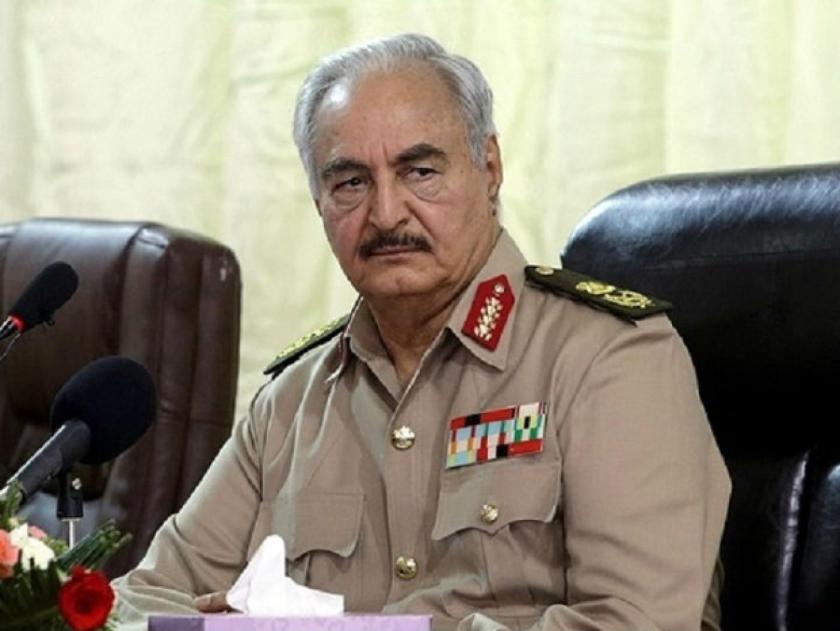 Discussions between the Libyan Government of National Accord (GNA) and Libyan National Army (LNA) leader General Khalifa Haftar have ended in Moscow without both parties coming to terms on a formal ceasefire. The talks held Monday came after a temporary ceasefire between LNA and GNA forces went into effect. Russia and Turkey were responsible for bringing it about, as well as setting up the indirect talks between the leaders from both sides in Moscow. Unfortunately, the discussions have failed to produce a permanent ceasefire. Haftar departed for Libya Tuesday morning without signing the ceasefire, complaining the draft of the ceasefire did not address most of the LNA’s demands. It remains unclear if Haftar’s grievance is legitimate or was simply used as a pretext to end the talks.

Turkey was not at all pleased with the outcome, which comes as no surprise. The failure to reach a diplomatic solution will test Turkey’s commitment to the defense of the GNA. Turkish President  Recep Tayyip Erdogan vowed to teach Haftar a lesson if he resumes his offensive against Tripoli. Last week Turkey started deploying troops to Libya following the Turkish parliament’s approval of two agreements between Ankara and the GNA. One was on the maritime border demarcation issue, and the other on increased security cooperation between Turkey and Libya.

It is safe to assume that the forces commanded by Haftar will resume the offensive against Tripoli in the coming days. Although Haftar has been coming under increased pressure from some of his backers to find a solution that does not destabilize Libya any further. There are also competing interests among the nation-states that support Haftar, and some of these could begin playing a role in the near future.

The next 5-7 days should at least reveal some clues as to what the future holds for Libya. A second diplomatic effort to bring about a ceasefire is certainly possible but if Haftar’s forces resume their drive into Tripoli, diplomacy will likely take a backseat for an extended period of time.