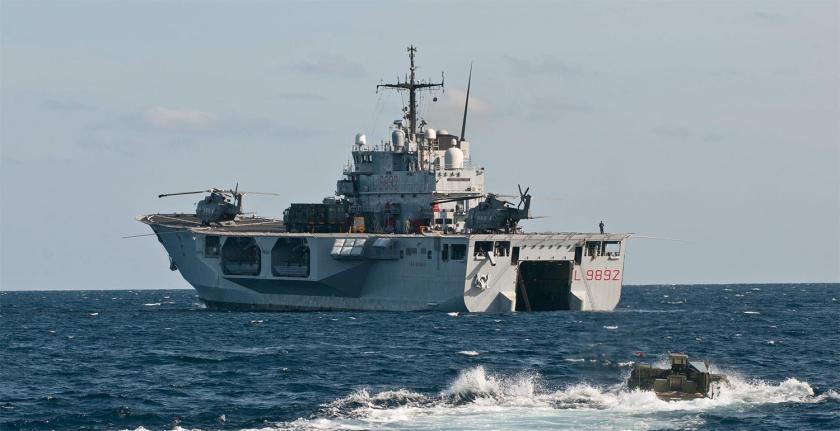 The European Union is preparing a new naval and air mission off the Libyan coast to support the enforcement of a UN arms embargo. An agreement in principle was reached by member governments in Brussels on Monday. There was initial objections voiced by Austria, Italy and Hungary over the possibility that the operation could end up attracting migrants and enabling a greater number of them to reach Europe. The EU foreign policy head Josep Borrell compromised with the promise that the ships would be withdrawn if they start to encourage migrants to make the dangerous crossing from North Africa to Europe.

Weapons have been pouring into Libya despite a UN arms embargo being in place. With no methods of enforcement supporting it, the embargo has been ridiculed, and disregard. Even UN deputy special envoy for Libya, Stephanie Williams described the arms embargo as a joke over the weekend. With the EU stepping in, there is a chance of enforcing the embargo more stringently in the coming months.

The new mission will be known as Operation EU Active Surveillance. It will replace Operation Sophia which was set up in 2015 to combat human-trafficking, and prevent heavy losses of life at sea during the height of the European Migration Crisis. Sophia was suspended in March of 2019 when the Italian government threatened to veto the entire operation. The new mission will take place mostly in the Eastern Mediterranean where the arms smuggling routes are located. This is a considerable distance away from the routes most migrants have taken on their journeys north to Europe.