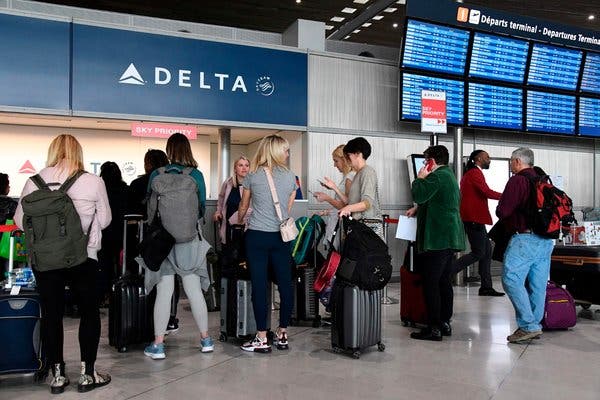 Good afternoon, everyone. This is just a brief summary update of some of the day’s coronavirus related events around the world. In some nation-states the situation seems to be improving, albeit gradually. In others the opposite is true. Here in the US, there’s a growing level of concern among most citizens. Some state governors are responding well, while a handful aren’t. The governor of New York, for example, appears determined to transform the coronavirus outbreak into a political weapon of sorts. Oh well. It’s an election year, so I suppose that should not come as a surprise. 😊

Most of the world’s stock markets are diving into bear market territory right now with the notable exception of China’s Shanghai Index. The growing global panic over the coronavirus is causing significant volatility in the markets and it does not appear that will change anytime soon. As of right now the Dow is approaching a 2,000 point loss, though there are still a few hours left in the trading day. President Trump’s speech last night has not soothed market jitters and the growing number of cases in Europe and the US is adding to a growing panic.

Angela Merkel’s dire prediction yesterday that coronavirus could infect 60-70% of the German population came as the number of cases in the Federal Republic rose considerably. As of yesterday Germany had nearly 1,300 cases and 3 deaths.

Last night President Trump announced a 30 day ban on travel between the US and Europe. The ban will take effect at midnight Friday and will affect only nations that are members of the Shengen border-free travel area. The decision has been met with anger, and confusion on the continent with many EU officials, and member-nation leaders complaining that the US did not consult with the European Union before making a decision. Many in Europe are questioning the value of European travel restrictions, pointing to the fact that the coronavirus pandemic is a global crisis, not simply a European or American matter. This argument sidesteps the fact that the United States, like every other nation on the planet, reserves the right to deal with its borders in any manner it deems necessary to protect its citizens.

The death toll in Italy has surpassed 1,000. Italy has been the hardest hit European country and the government has responded by initiating what essentially a national lockdown. On Wednesday night all non-essential services and stores were ordered closed including commercial and retail activities. Prime Minister Giuseppe Conte also announced that public services will remain unaffected, and industrial production is allowed to continue as long as companies take strict measures to protect their employees and prevent a spread of the contagion.