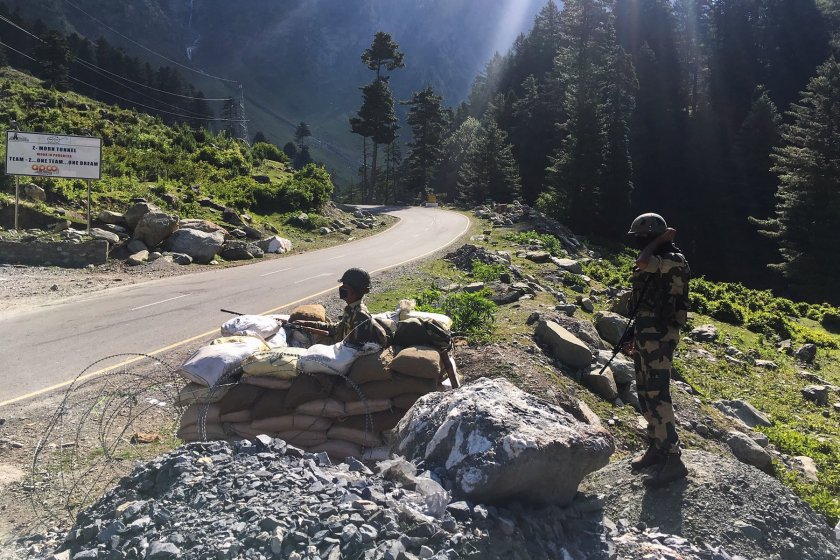 India’s leader spoke publicly today about the 20 Indian soldiers killed on Monday evening by Chinese forces along the Sino-Indian border. Prime Minister Narendra Modi said “the sacrifice of our soldiers will not be in vain,” and warned that India was capable of giving “a befitting reply.”

The two sides have blamed each other for instigating the battle. China’s foreign minister Wang Yi accused the Indians of provoking Monday’s clash, and violating the agreement reached by the two countries to deescalate tensions at the border. Wang informed his Indian counterpart that “The Indian side must not misjudge the current situation and must not underestimate China’s firm will to safeguard territorial sovereignty.”

That, in a nutshell, is what the situation boils down to: perceptions, and misperceptions. Conflicting perceptions of China’s intentions by Indian policymakers has contributed significantly to the discrepant policies, and strategies the Indian government and military have used in this crisis. The primary misperception seems to have been not tying China’s actions along the Line of Actual Control to its expansionism-driven foreign policy goals. This has caused New Delhi to underestimate the extent China is willing to go to in this crisis. Monday night proved this beyond the shadow of a doubt. Consequently, India is now forced to play catch up to an extent, and doing so carries the threat of further clashes, and escalation.

India’s military services have raised their alert levels. Army installations, and airbases in the area of the border have been placed on high alert. Frontline units along the Line of Actual Control have already been reinforced but the prospect of further reinforcement moving into the area remains. The Indian Navy has also raised its alert level, and is deploying additional ships and submarines into the Indian Ocean. The People’s Liberation Army Navy (PLAN) has made a number of forays into the IO over recent months and given what is happening at present in the Himalayas, the Indian Navy is growing serious about Chinese naval movements into its sphere of influence.