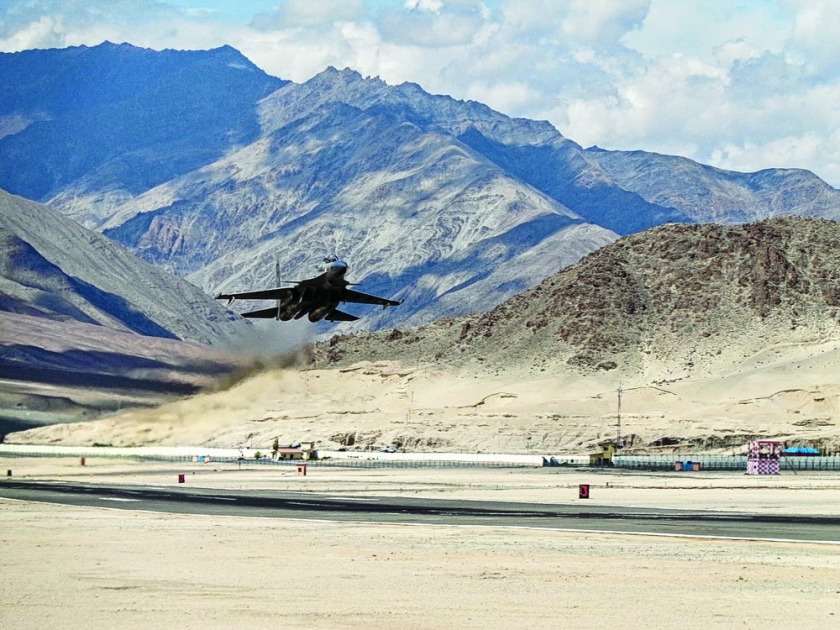 India has refuted China’s claim of sovereignty over the Galwan Valley. On Friday, China said the area is located on their side of the Line of Actual Control (LAC). The unprecedented formal claim drew an almost immediate response from the Indian government, with the Ministry of External Affairs (MEA) stating that attempts by China to ‘advance exaggerated and untenable claims’ are unacceptable.  “The position with regard to the Galwan Valley area has been historically clear…They are not in accordance with China’s own position in the past,” said MEA spokesperson Anurag Srivastava. India has also rejected China’s claim that India is attempting to unilaterally change the status quo.

With Sino-Indian ties at a new low, China is using economic diplomacy to entice Bangladesh, India’s neighbor and ally. Beijing has announced tariff exemptions for 97% of exports from Bangladesh. The move was evidently made as part of a larger effort by China to woo India’s neighbors away from potentially supporting New Delhi in the present border dispute. The effort is bringing about a moderate level of success that has caused the Indian government discomfort. Nepal has involved itself in the regional crisis for the first time by urging its ‘friendly neighbors’ to seek a peaceful resolution to their standoff. The statement was made today, less than forty-eight hours after the Nepalese parliament passed a controversial bill updating its political administrative map to include parts of Indian territory. The timing of the Nepalese vote is suspicious, to say the least. It likely came after heavy Chinese prodding behind the scenes and has the potential to complicate the border dispute for India.

Air activity over Ladakh is picking up, however there have been no cross-border incursions by Chinese aircraft. Indian Air Force (IAF) and People’s Liberation Army Air Force (PLAAF) fighters are maintaining combat air patrols over the area, and keeping warplanes on alert at airbases in the region. Both sides have reinforced their air assets. Additional warplanes have been seen at Ngari Airbase in Tibet, and at Leh and Srinagar on the Indian side of the LAC.